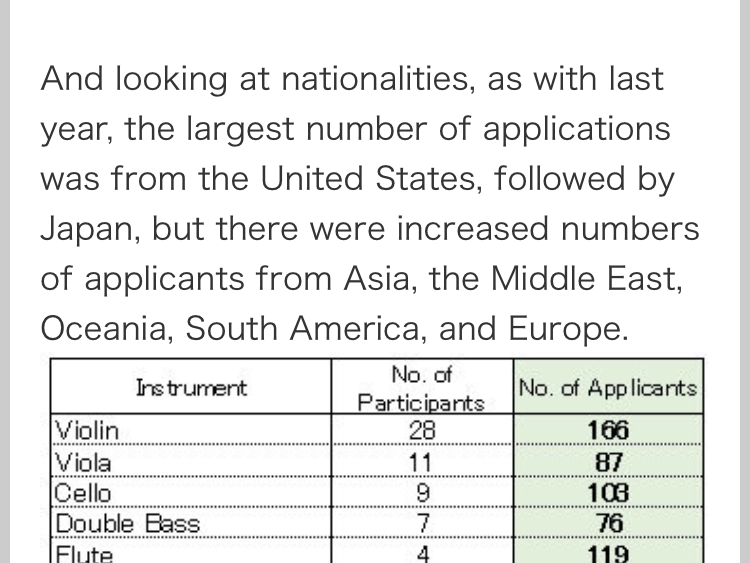 The end of the year always feels rushed with the many deadlines that need to be met.  Festivals tapes, auditions, interviews, travels, professional engagements, WEDDING PREPARATIONS and school work are just a few of the items on the seemingly endless list.  This year has so far been one of the busiest; being around so many ‘go getters’ here at the Yale School of Music makes one envy such thrill and ultimately pursue it for oneself.  I applied to a few festivals this year and am incredibly glad to announce that most of these auditions yielded favorable results.  Two of the festivals that I was accepted into were Chautauqua, which I have been fortunate to have done once before (2013) and Pacific Music Festival which is to be held in Sapporo, Japan.  After some deliberation, I have decided to forego on the opportunity to return to Chautauqua and instead accept the offer from PMF.