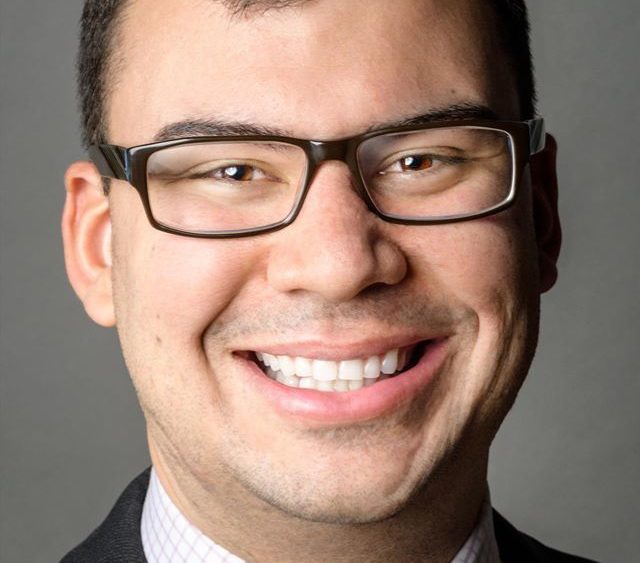 I am beyond thrilled to share this most humbling news. It’s been nearly six months since I started the fellowship application process for the Paul and Daisy Soros Fellowship. Today I am honored to say that I have been accepted as one of the thirty inductees to the class of 2017. I am both hopeful and confident that this lifelong platform will afford me the network needed to achieve my goal of a national music education reform in the United States. Congratulations to the other inductees who represent some of the best universities in the country (Yale, Harvard, MIT, Princeton, Columbia, University of Pennsylvania, Stanford, UC Berkeley, Juilliard, UCSF, University of Iowa).

Since its founding in 1997, the Paul and Daisy Soros community has grown to 605 fellows including the US Surgeon General Vivek Murthy, Olympic Gold Medalist Amy Chow, US Ambassador and Diplomat Julissa Reynoso, Lieutenant Governor of Washington State Cyrus Habib, Venture Capitalist Zaw Thet, among another 600 fellows in various leading positions in their specialized fields.

I would be remiss if I did not thank all of the people who have helped, guided, and inspired me throughout these last several years. Thank you to my ever encouraging fiancé Nicole Kukieza, my supportive parents Guto Guimaraes and Yolanda Guimaraes, my loving sister and brother-in-law Mariana Santelli and Brad Santelli, and my teachers, guides, mentors, and institutions, Kenneth Amis, Carol Jantsch, Thomas C. Duffy, Thomas McKinley, Patrick and Therese Galas Anello, Astrid Baumgardner, Lynn University, Yale University and the Yale University Fellowship Office for your time and attention in preparing me for my interviews.