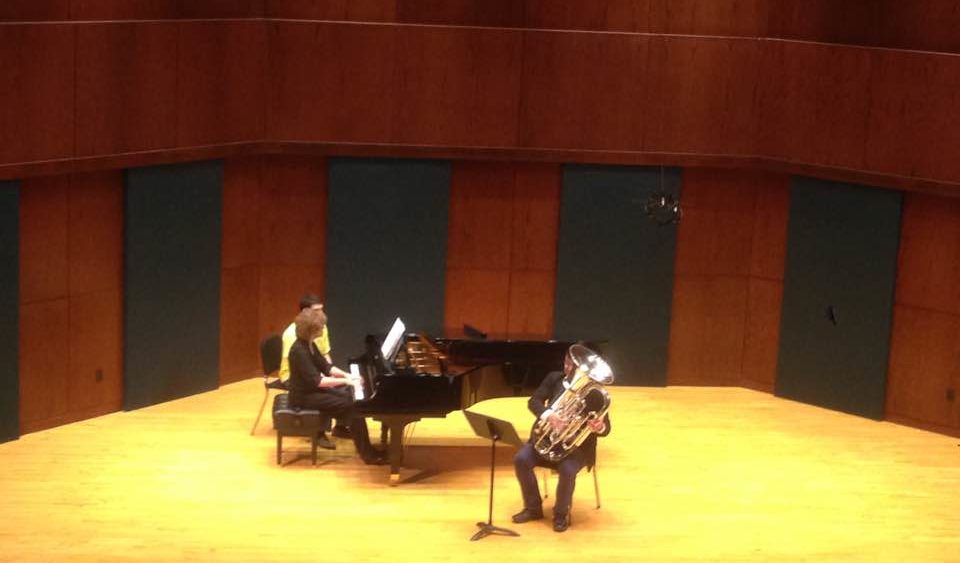 What an exhausting weekend! NERTEC 2017 (my very first tuba conference) is officially in the books. This was a pretty eventful weekend, aside from being named the winner of the Tuba Artist Competition (which was cool), I also had the chance to attend recitals given by some of my long time tuba idols (now that was cool!), people that until this past weekend were just names and sounds on a CD. Hearing such players as Daniel Perantoni, Steven Mead, James Gourlay, and others has to be one of my top musical experiences to date. Thank you.